About Us | Contacts | Customer service +39 055 490 545
Login | Sign up
€ $ £
it en
You have chosen:
Sandsliders
Change your selection
category
Sex
age
brand
Trustpilot 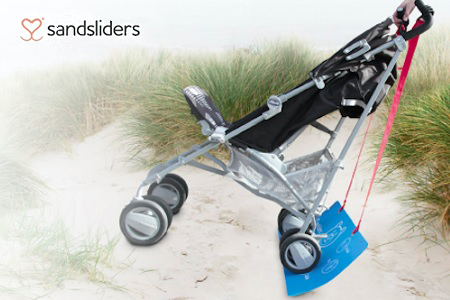 From the over-active mind of Lee Cowan was born a product to help many moms and dads! Sandsliders is an universal accessory for pram that can be attached in few seconds allowing to drag the pram in many kind of terrains: sand, pebbles, snow, gravel and muds! The idea was born simply observing family at the beach trying to push their pram. Some used brute force, some dragged it and others picked it up with so much effort! With the help of Dean Mortimer, the next two years, Lee Cowan developed numerous prototypes to solve the problem. At the end they designed Sandsliders: a simple such as ingenious product! A pretty much indestructible accessory, suitable for many kind of surfaces allowing moms and dads to have a fantastic effortless day at the beach! 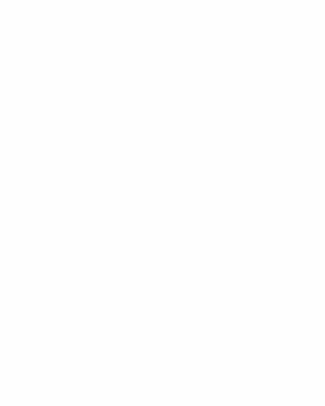 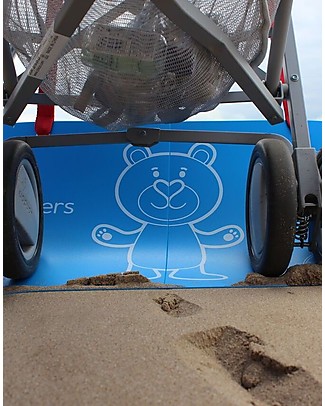